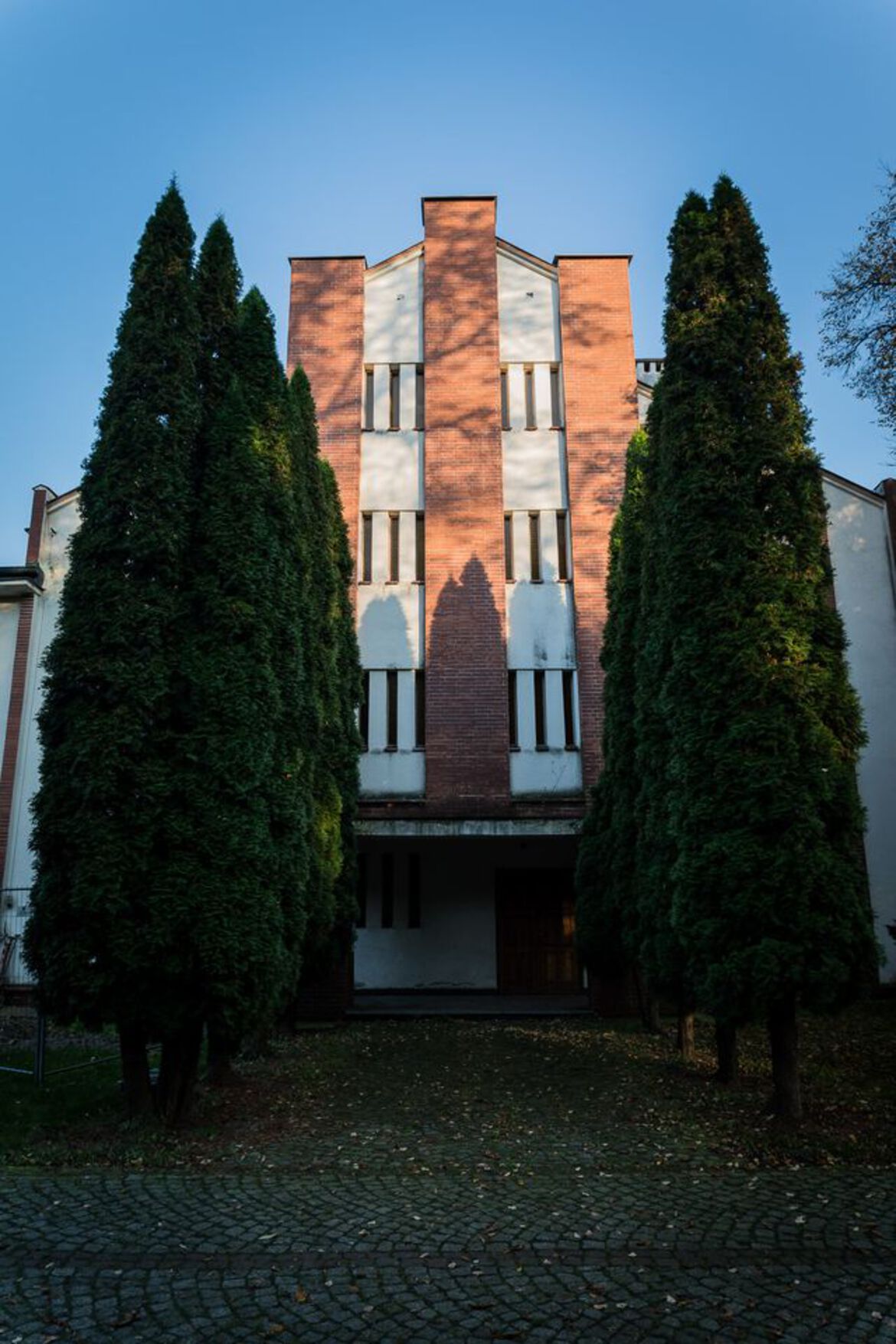 Kociewian Cultural Centre – renovation and construction works are in progress

In Pelplin, on the site of the former Cistercian Abbey, works under the project of establishing the Kociewian Cultural Centre are in progress. Let us recall that in addition to the organisation of the KCC, the project envisages extensive renovation and modernisation works on three buildings that will be under its management: the 15th century Gate House (the seat of the Diocesan Tourist Information Centre), the so-called House of the Sisters from the first half of the 19th century (where the House of the Artist will be built) and the contemporary library building (the future Kociewian Centre for Education and Culture).

Works started with the latter building because, although it was built at the end of the 1980s, it was in the worst condition and was at risk of collapse. The foundations and walls of the building situated directly on the Wierzyca River are constantly exposed to damp and damage, and the technologies and materials used at the time have not stood the test of time. Therefore, the most urgent and necessary action was to strengthen the structure. However, the renovation does not end there – the adaptation to the new educational function involves a complete reconstruction of the interior (including replacement of floors, internal doors and roof windows), a thorough modernisation of the outdated electrical and sanitary installations and the construction of a new staircase.

In the next stages of the project to establish the KCC, renovation works will be carried out in the Gate House, a priceless monument, whose oldest, central part was built in the 15th century, and the former House of the Sisters from the first half of the 19th century which will be adapted to its new function as the House of the Artist. The whole area will be complemented by landscaping with new lawns and elements of small architecture, such as benches and trash cans.

The objects will be managed by the KCC, an institution which, on the initiative of the Diocese, will become the main coordinator of all cultural events in the city. The buildings will provide a venue not only for these events, but also for the KCC’s permanent educational activities. As part of these activities, the KCC will create a new, more attractive and enriched cultural and educational offer for both tourists and local residents. Its programme will include: tours around the Abbey with a guide, historical workshops, educational and artistic workshops, ethnographic classes, music workshops, Book Club, quizzes on the history of the Cistercian Abbey, Pelplin and Kociewie, four permanent exhibitions. The objects managed by the KCC will also be made available to other local organisations for their own cultural and educational activities, thus supporting the development of other local cultural initiatives.